2 p.m. – Macon Soul Sights Tour (leaves from the Visit Macon office): Come see the sights that helped create this beautiful thing we call ‘soul.’ From architectural masterpieces to the places that inspired musical legends, this one hour journey through the heart of Georgia is a can’t-miss

3:30 p.m. – Tubman African American Museum: Take a trip through history from African to America as you explore the South’s largest facility devoted to African American art, history and culture.

2 p.m. – Ocmulgee Mounds National Historical Park: Over 17,000 years old Native American earth lodge and mounds formed before the Europeans arrived. This site is also part of the Civil War and the Trail of Tears in American history. 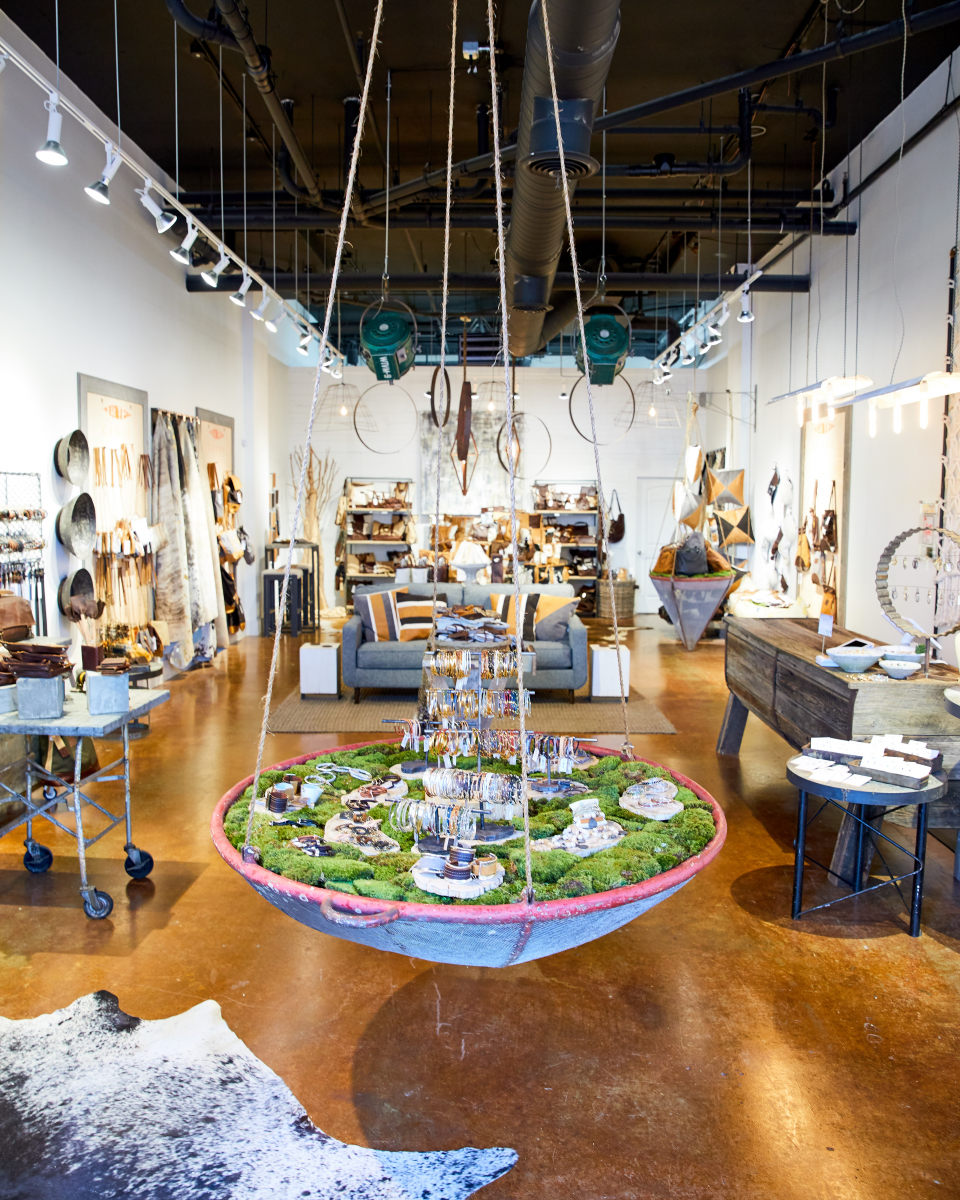 Journalists will depart Travel Media Showcase on Friday morning at 9 AM and travel to Woodstock, GA which is approximately 45 minutes NW of Marriott Century Center. The group will stay at the new Holiday Inn Express & Suites Atlanta N Woodstock for the duration of the tour.  Transportation will depart for Hartsfield-Jackson International Airport on Sunday at 11 AM.

The tour begins with shopping at The Outlet Shoppes at Atlanta (nearly 100 name brand stores, including Saks Fifth Avenue OFF 5th, Kate Spade New York, Michael Kors, Coach, Nike, Cole Haan and Tommy Hilfiger) followed by a truly authentic lunch at De Allende Mexican Kitchen & Tequila Bar. That afternoon, choose between a paddling adventure with Murphs Surf to the Falls on Lake Allatoona and JD’s on the Lake (location of Netflix Ozark’s Blue Cat Lodge) or a demo and group
ride with Sixes Pit at the Mountain Bike Trails at Olde Rope Mill Park. Following dinner in Downtown Woodstock, choose between music at MadLife Stage & Studios (The Wildflowers Tom Petty Tribute) or theater at Elm Street Cultural Arts (a magical production of Puffs The Play).

Journalists will embark on a walking food tour of Downtown Woodstock beginning at the Woodstock Farm Fresh Market. Stops along the way include Pie Bar, Century House Tavern, Vingenzo’s Cucina Napoletana, Rootstock & Vine Wine and Tapas, and Pure Taqueria. After some shopping, enjoy a tour and tasting at Reformation Brewery followed by a late lunch at Chef Zach Kell’s newest concept Queenie’s BBQ located at the brewery. Saturday evening, enjoy the VIP Experience at Historic Dixie Speedway for the 50th Anniversary Race Championships.

Sunday morning, recharge before travel home with brunch by Marlow’s Tavern. Indulge in a hot yoga sequence at Ember Yoga or enjoy a peaceful moment on the Greenprints Trail System. 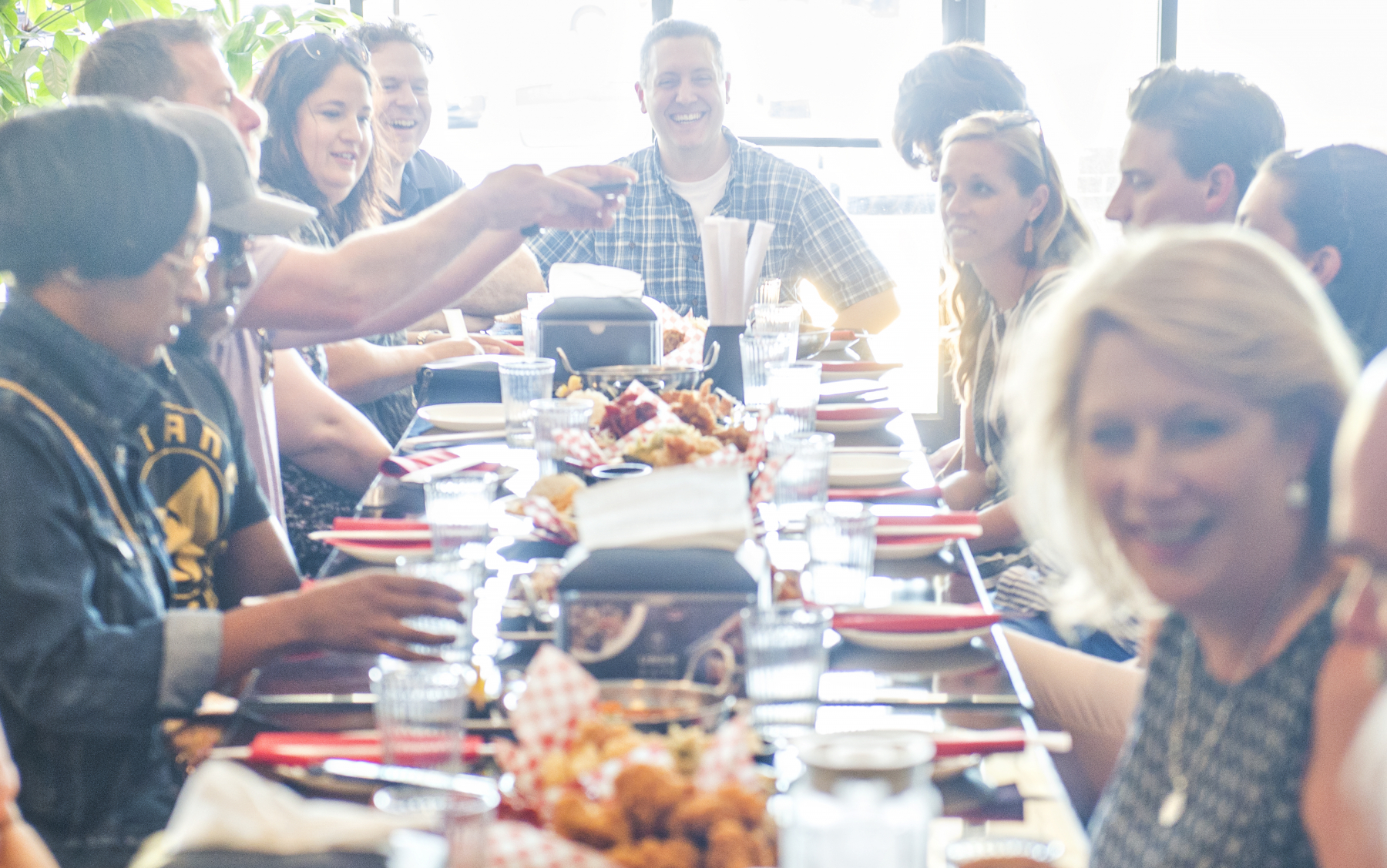 Image 10 of 10
Seoul of the South Itinerary

From traditional Korean restaurants and markets to spas and karaoke, there’s not much you can experience in Korea that you can’t also do in Gwinnett. Through our immersive Seoul of the South™ Korean restaurant tour, you’ll learn all about the rise of this unique (and delicious) culture in Gwinnett.

The Seoul of the South™ Korean restaurant tour takes place at four local restaurants and bakeries. Throughout the tour, you’ll be given information about Korean culture in Gwinnett, as well as details about the food you try. Explore Gwinnett staff and Sarah, our native Korean tour guide, will take you to a popular international market, a Korean cooking class and even a Korean Karaoke bar.

Lunch – 9292 Korean BBQ: Visit the local eatery that was recently named “Best Korean BBQ” by Atlanta Magazine. You’ll be salivating while marinated meats are cooked tableside and unlimited side dishes are passed around.

Dessert – Arte 3: Cool your palate while noshing on cold treats from Korea.